Don is a native New Englander (born in Boston, MA), having lived in Massachusetts, New Hampshire, and Maine, and he is the son and grandson of pastors. Don and his wife, Natalie, have been married for nearly 20 years. They have one daughter, Katherine Rose, who was born to Heaven on October 17, 1999. Don loves fishing and riding his motorcycle, as well as studying history, philosophy, apologetics, and shooting.  He is a teacher at Oxford High School during the school year and works summers as a custodian.
He has earned degrees from Liberty University and Eastern Nazarene College and is currently working on his Masters of Theological Studies from Midwestern Baptist Theological Seminary.
​In April 2017, Pastor Don became pastor of First Baptist Church of Sutton, now Legacy Church. He has helped lead the church's revitalization by becoming one of the first replants in the North American Missions Board, overseeing a name change to help better the church's presence in town, and creating opportunities of reestablishing bridges within the town. He is also the co-host of the Practical Church Revitalization Podcast with Erik Maloy of First Church of Charlestown. 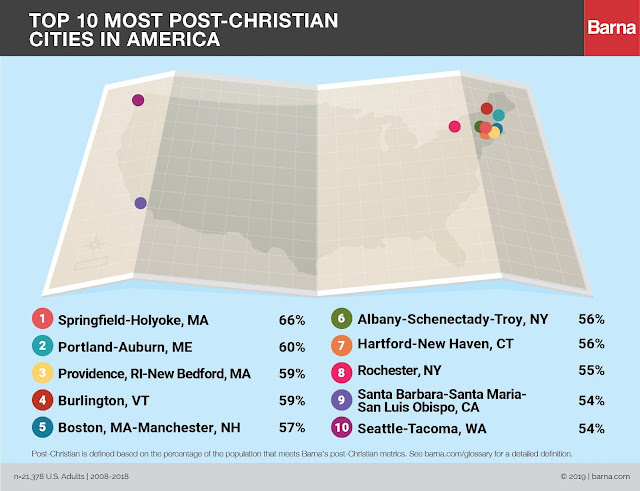 The Needed Revival of the Northeast 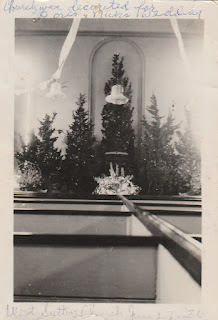 The Fallacy of Following Celebrity Pastors